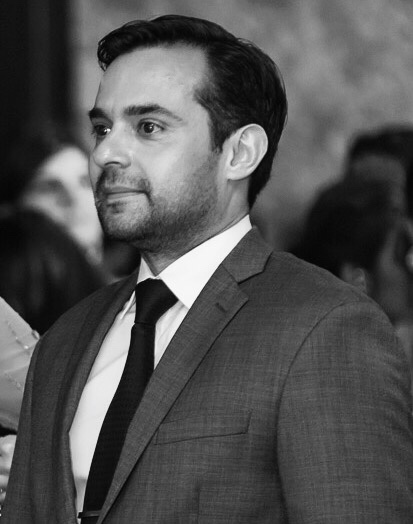 Carlos Figueredo is the CEO and Founder of Open Vector, a professional consultancy firm founded in 2017 specialising in open banking, PSD2, GDPR and payments. The purpose is to advise other countries, governments and central banks on implementing open banking across the financial sector and promote financial and social inclusion while working closely with the Fintech community. Carlos is a recognised open banking SME with 20+ year payments, SWIFT, SEPA and PSD2 experience.

Carlos’ open banking experience started in 2016 as the Head of Data Standards for the UK Open Banking Implementation Entity (OBIE). He oversaw the ISO 20022 based standard development and the relevant technical elements to integrate it across the array of product-based API's which was the first initiative globally in the banking sector, or any other sector, to have done so.

In Q3 of 2018 Open Vector was granted by the British Embassy of Mexico City and the Prosperity Fund a component of phase 1 of the Fintech Law delivery. Carlos worked alongside the CNBV (National Banking and Securities Commission) to develop and implement the data standards, which will go live in Q2 2019.

Prior roles included leading large-scale program integration and standardisation primarily in the payment’s arena for banking institutions like Barclays, HSBC, and Credit Suisse.